Here is the web address for my new blog where I will be updating about my move to Japan in a few months and all the adventures I'm sure I'll have there. Below is a countdown until I leave. 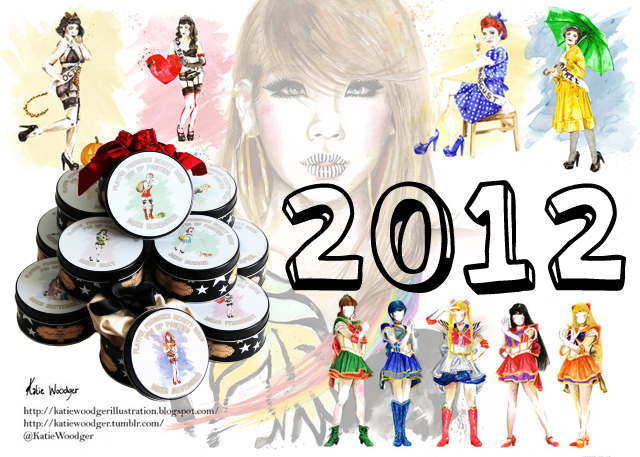 So 2012 is almost over! In terms of art it's been a quiet year for me. I was really happy to see my illustrations feature on the Playful Promises gift tins that came out this year. Thank you again to the staff at Playful Promises. :)

From January till July this year I was working really hard completing my teacher training, which was very time consuming and stressful.
I had a great holiday in August in the USA and after that I got some extra teaching qualifications so that I could teach abroad and thankfully all the hard work paid off as I got a new job as a teacher starting in March 2013 in Tokyo Japan!

In the later part of this year I also did some really exciting things including: 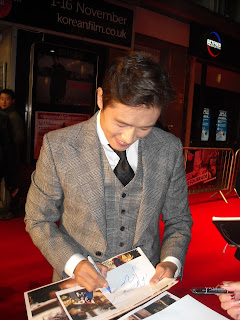 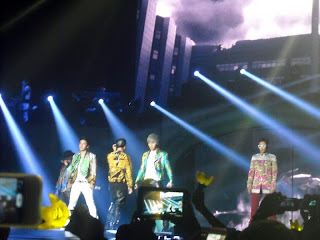 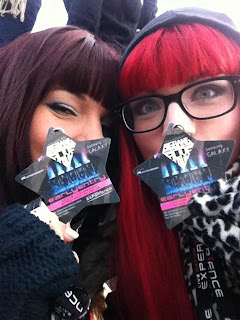 I will still be using this blog to post any art I do whilst in Japan. I am sure there will be many exciting places to go sketching!

I will be documenting all my adventures in Japan on another blog which I will set up soon.

I've got a really good feeling about 2013 and I can't wait for it to begin!

Haven't had time for any new art recently, but I came across this painting from 2009 on my hard drive. It's from when I did a project on Korean films by Park Chan Wook at University. It's based on a still from the film 친절한 금자씨 'Kind-hearted Ms Geum-Ja' or the English title 'Lady Vengeance' It's an amazing film and worth a watch. (it looks as if a hollywood remake is in the works... unfortunately) 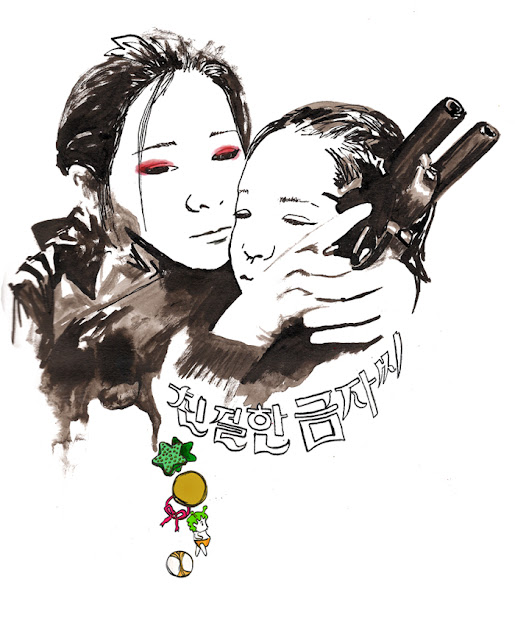 My paperwork is getting sorted for moving to Tokyo. Two and a half months to go!

A life long dream of mine has come true! It looks as if next year I will be moving to Tokyo Japan as I have been offered a job working there.

This is incredibly exciting and I can barely believe it. I'll probably make another blog to document my adventures there nearer the time I leave. I'll be there for at least a year, but I am hoping to make it even longer if I can!

I'll be living only a 30-40 minute subway ride away from places like Harajuku and Shibuya.

Although I'll be busy in a full time job, I know many new and wonderful experiences await me and I will definitely be taking some sketchbooks and a camera with me. 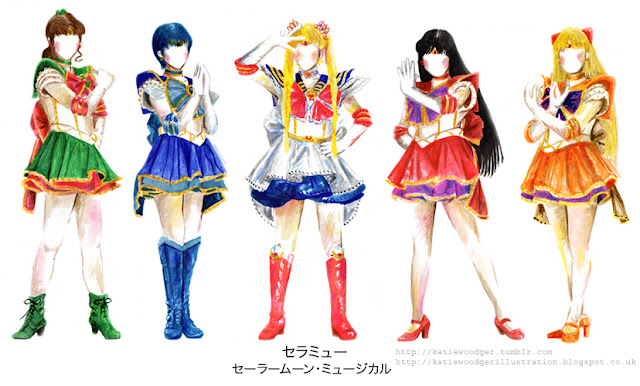 'Sailor Moon' is a Japanese manga created by Naoko Takeuchi that was made into a hit anime series. The anime spanned from 1992 -1997.  Due to its huge popularity there were many media franchises that spun off from the show including video games, a live action series and musicals.

The Sailor Moon musicals, aka: 'Sera Myu', were performed between 1993 and 2005 with over 800 performances. The cast changed several times over the years. Compared to their anime counterparts, the costumes were very detailed, flamboyant and shiny. As a fan of Sailor Moon, the musicals are really good fun to watch.

I made this image just for fun. It shows the 'inner senshi' representing the planets of Jupiter, Mercury, Moon, Mars and Venus. It was based on a scan from a sera myu leaflet. I expect I'll be making some more Sera Myu related art in the future.
Posted by Katie at 04:17 1 comment:

I received a really exciting parcel the other day. Playful promises sent me a couple of sets of their beauty Queens gift tins featuring my illustrations. See the artwork better HERE. Thank you again to the team at Playful promises! I am very grateful to you all. 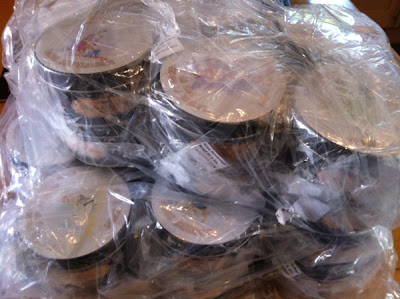 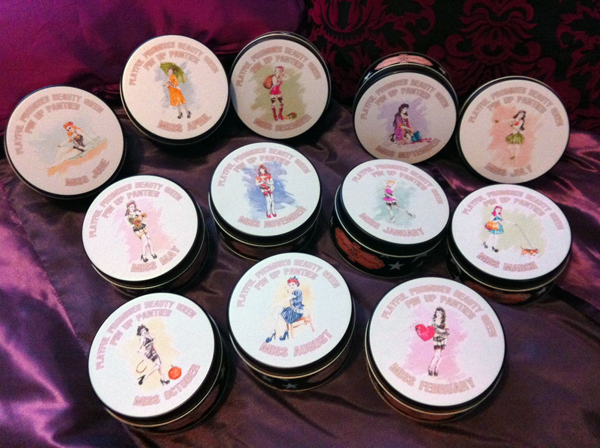 Lady Gaga- Free as my hair

Finally got around to updating this painting that I last updated in July 2011. I had some catching up to do! Again, I haven't included every single hairstyle Gaga has worn since then... because that would be pretty ambitious. haha. But I've picked out some of my most memorable wigs and hairstyles. 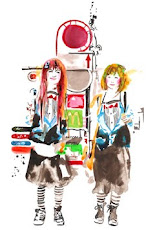 Katie
I am from England but currently living and working as a teacher in Tokyo. I am a fan of Japanese culture including fashion and music. I am also a big fan of Kpop. I spend my free time exploring Japan. 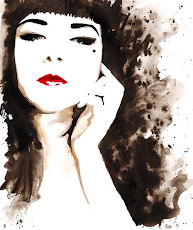 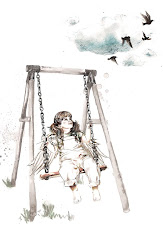 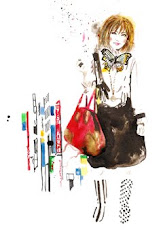 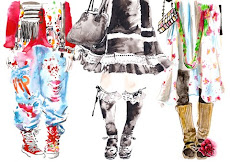 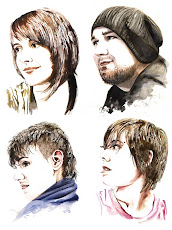 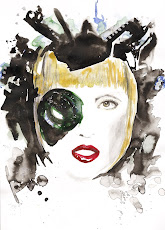 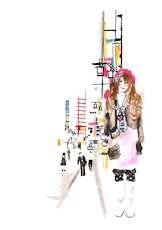